Welcome to the home of Astralseid!

It is hard to describe Astralseid’s music with a single word as it is not limited to a single genre or style, every track and album explores different sounds, moods and genres.

The music is inspired by nature, spirituality, philosophy, science and what ever a life of constant learning brings. Mixing it all into one great pot of joy, love and ecstasy. Music is deeply spiritual, a way of expressing the energies of both the outer universe and the inner core of our souls.

Seid is an ancient spiritual path of the north, where the seidmadr or seid-folk connect to the primal energies of the universe through trance and ecstasy. By song, dance and rhythm the seid-folk enters a deep transcendent state of mind, journeying through time and space, seeing the whole of the universe and manifest its energies into our world through sound. In this state of mind all things become one. Seid is a way of life, with a deep connection with nature. Astralseid is like a spiritual warrior fighting for peace and enlightenment, through love. Bringing light to shadow, without fear of the underworld.

With this project I intend to step outside my own musical comfort-zone, into unknown territory. Not taking my self too seriously, to create with humor and joy, even for the darkest of tunes. I am not creating music of one specific genre, I simply don’t want to put such a limit to what I create. Exploring new sounds, moods and genres, that is what makes the process interesting.

With decades of doing both music and seid I give you this from heart and soul.

I hope it makes you dance, trance and feel alive. 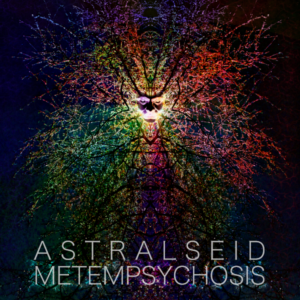 Metempsychosis by Astralseid The very first tones I composed for this tune was back when I was studying Indian Classical ...
Read More

It was hard to pick a track from the coming album to feature as a single, maybe the weirdest of ...
Read More 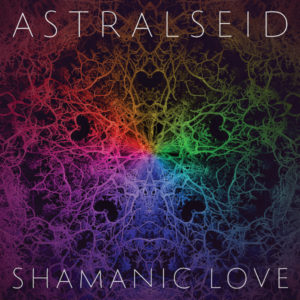 For the album Shamanic Love I hired Independent Music Promotions to help with promotion for of the album, and they ...
Read More 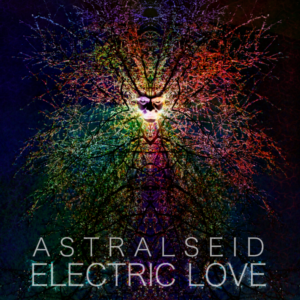 With this Astralseid release, Gustav Holberg revisits some of his long lost compositions, in a quest for completion. It has ...
Read More 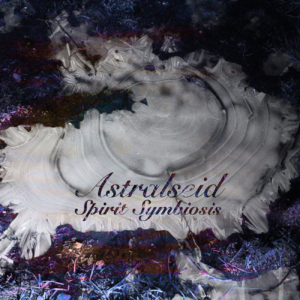 One year ago the debut album "Spirit symbiosis" was released into the world, to celebrate the album is sold at ...
Read More 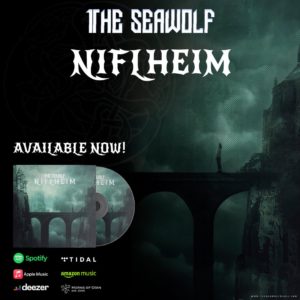 I'm proud to be part of this very special release: Niflheim by The Seawolf. This album has it very own ...
Read More

Performance cookies are used to understand and analyze the key performance indexes of the website which helps in delivering a better user experience for the visitors.

Analytical cookies are used to understand how visitors interact with the website. These cookies help provide information on metrics the number of visitors, bounce rate, traffic source, etc.

Advertisement cookies are used to provide visitors with relevant ads and marketing campaigns. These cookies track visitors across websites and collect information to provide customized ads.

Other uncategorized cookies are those that are being analyzed and have not been classified into a category as yet.