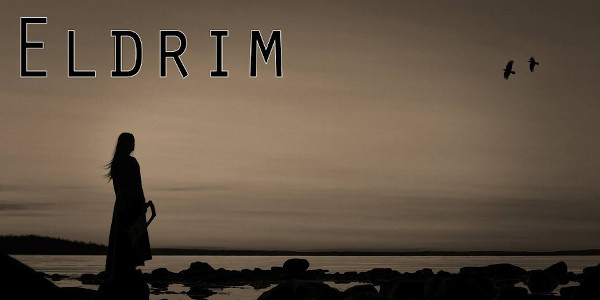 Eldrim was spawned by the wishes of five people wanting to play Viking(-ish) music when visiting viking markets.

They are creating music to sound the way they imagine the music of their viking ancestors could have sounded like. They are even building their own instruments, based on findings and historical sources.

Eldrim is two bands in one. One for viking/medieval markets and fares – performing acoustic , and one for concerts adapted to amplified performances.