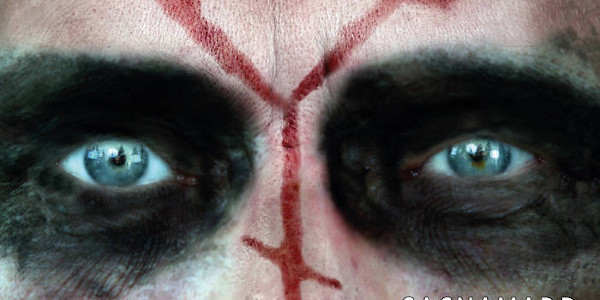 Folket Bortafor Nordavinen, “The People Beyond the North Wind”; an ancient term for people dwelling in the northern hemisphere. Born in the north in this incarnation, it is a source of inspiration, but they are by no means limited or bound by it.

Folket is a folk-band of sorts, with variable setup of artists. They create music that sounds ancient, but with modern twists. They play mostly on hand made, acoustic instruments from far and wide, and are known for their heavy drumming and deep throat song.

The journey of Folket is about roots, but no particular roots. Roots grow in all directions, intertwined. Oneness, the oneness of all. Detaching and letting go of beliefs, habits and everything else besides the present. Re- birth. Once again land will raise from the sea, waterfalls flow and the eagle will soar, hunting fish in the mountains. Wisdom, which is love, which is oneness, no matter “where it is from”. Most species have always travelled to higher and lesser degrees. So do we, which seems necessary for growth and development. They gather teachings from all directions.