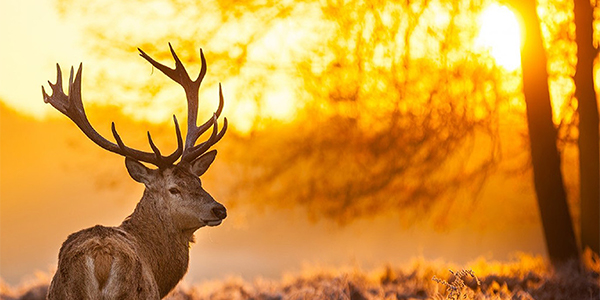 The Silent Nameless is a solo project by Andy Oliver who lives in York in the north of England, a small, beautiful city very heavily influenced by Norse history and culture.  Nordic spiritualism is one of the components of the music of The Silent Nameless but seeks to transcend the boundaries of religious subscription and looks for the ideal beauty and truth in all.  The Silent Nameless draws upon ancient texts such as the Elder and Prose Eddas, Beowulf, the legend of Sigurd and other Germanic epic poetry along with ancient Welsh, Scots and Irish texts.   It is a sense of the ancient that the music aims to capture using almost shamanistic, trancelike rhythms with simplistic, neoclassical woven melodies to create a sense of the otherworld and connect you through that experience.   It is also hoped that the music will act as a means of exploring ancestry and heritage so we can understand whom we are and where we are from – as an antidote for the lost in the technological and mundane modern world far removed from any spirituality and obsessed with the material.

Each composition is influenced by Norse and Scots traditional folk (Andy is descended directly from the Norse Gaels of the highlands in Scotland) as well as bands like Dead Can Dance, Wardruna, psychedelia, gothic rock, darkwave and traditional classical music with the objective to help to heal, make feel positive or to connect to the ineffable – that without words – the silent natural force all around us which rekindles the northern spirit within.

Rúnahild is featured on a remix of “All Hail the Sun”, with vocals and hardanger fiddle.